A Simple Introduction of Virtual Reality 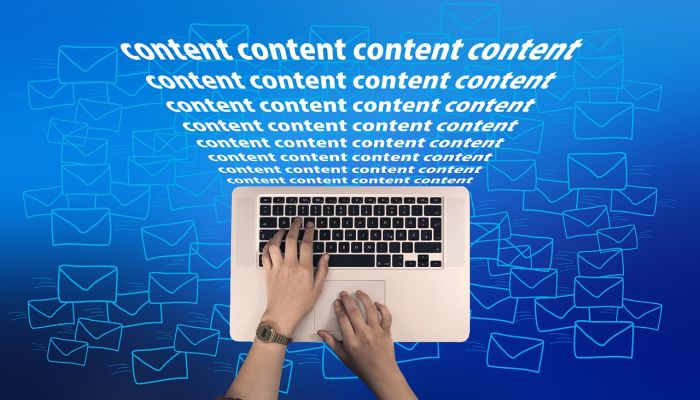 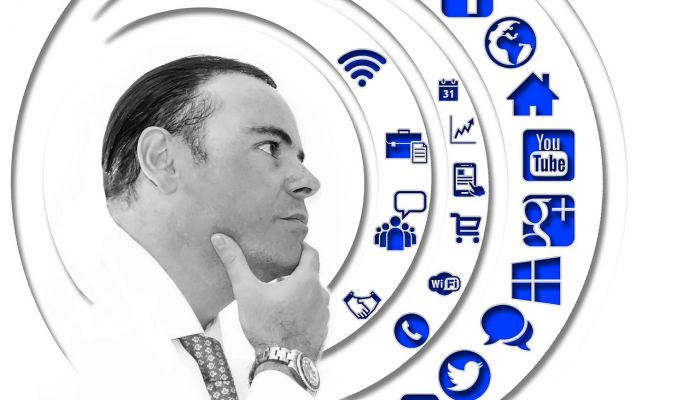 Virtual Reality technology immerses the user in an entirely different environment than they are now in with the help of head-mounted devices (HMD). User experiences digital information and 3D objects on real-world scenes in real-time.

The simulated experience of being in another world can be enhanced by optional accessories from hand controllers to treadmills. The virtual world can attain maximum realism by replicating as many senses as possible, such as vision, hearing, touch, and even smell.

While virtual reality as a technology dates back to the 1960s, it is still in its early phases of acceptance after more than 60 years. For digital technologies, 60 years of "incubation" before becoming widely used is a long time. This is due to a single factor: computing power.

Only a few organizations around the world could afford to put together the necessary equipment and computing power to make this technique function. In fact, the earliest VR headsets were developed within NASA. In order to properly train astronauts, VR was able to recreate the conditions in space, particularly on the moon. Then Virtual reality began as a training tool.

Although head mounted displays (HMDs) were invented in the 1960s, the Oculus DK1 was the first device to hit the general market in 2012. Today VR headsets have evolved into mobile independent units, with processing power and wifi connection, allowing them to run VR application on the go. As computers get smaller and smaller, until they reached our pockets, HMDs natural evolution is also becoming the smallest computer we can wear on our heads.

When looking at the VR software business, it's fascinating to see how it began in the gaming industry, but has swiftly moved into the enterprise world, and will likely expand faster in enterprise use in the next years than in gaming.

VR enterprise apps have a variety of qualities and must meet a variety of requirements. Typically, training applications constitute the VR enterprise market. These are usually brief, targeted experiences geared at imitating or training someone on a specific task. The images aren't as crucial as the method. What matters is what you learn to perform or what data you visualize. The development timelines and expenses of such an experience are reasonable, and the organization can clearly profit from adopting this technology to better train staff.

VR and AR are technologies coming from the same basket. Then they can pair up, for example, VR and AI combined can generate an “Immersive Smart Environment”. Without AI it would be only a VR environment. But the term mixed reality is really coming from mixing the virtual/digital and the real.

The following are VR and AR applications that are absolutely market-ready and have proven to be effective not just in terms of wow factor, but also in terms of data gathered in various use cases of successful applications.

These are the following:

Immersive Collaboration, the process of constructing collaborative interactive real-time online environments in 3D where people may collaborate and learn at the same time.

Data visualization, which allows for immersive 3D visualizations in a collaborative mode, as well as the display of real-time data and information that is geographically contextualized.

Gaming, in all of its shapes and guises.

Get in touch with us to learn more about our VR and AR services that can help you grow your business.

Administrator who loves gadgets and any information related to Information Technology. Hardcore basketball player with a passion about computers.